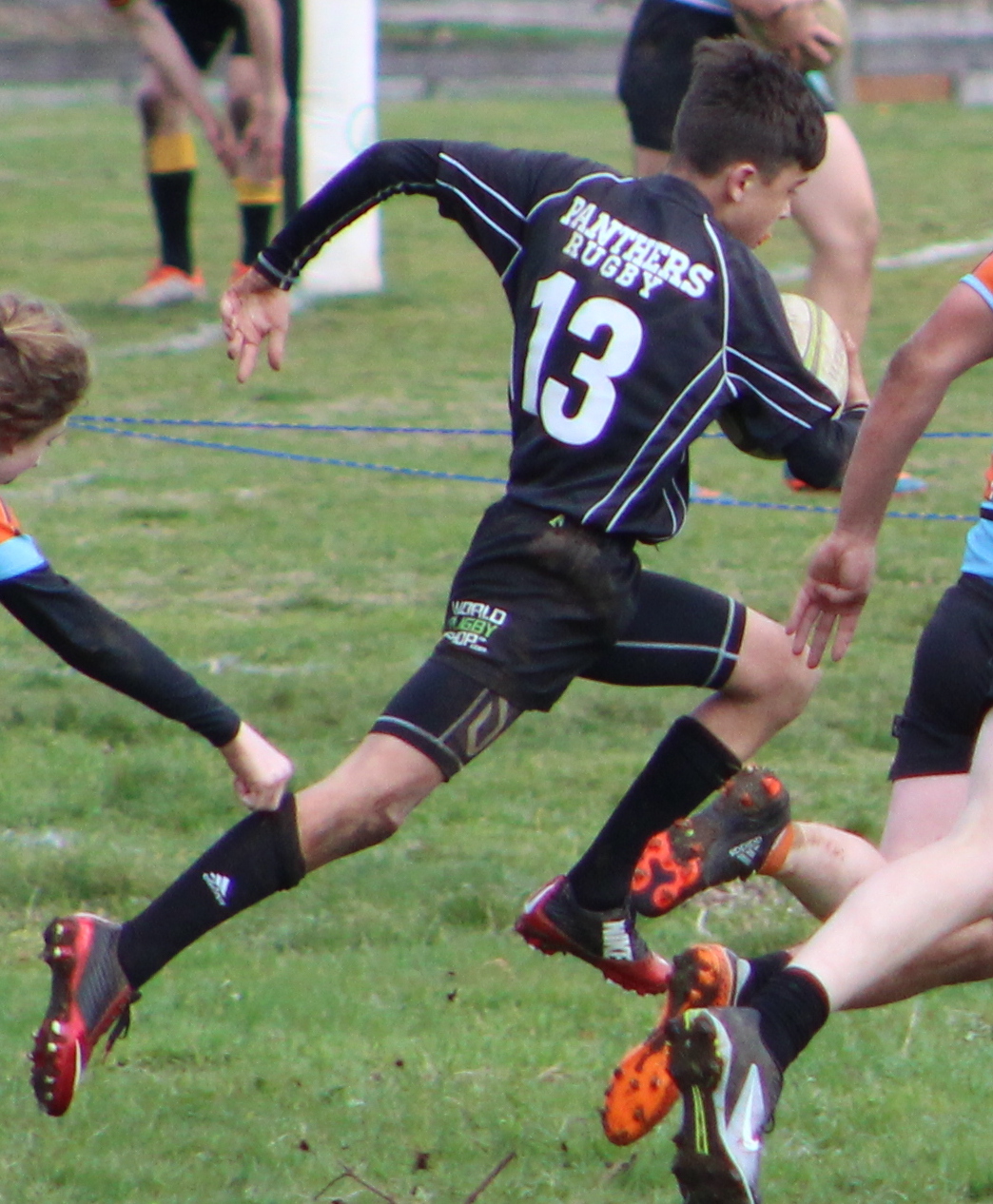 Somewhat unique to Rugby is that game shirt numbers actually relate to a position on the field. Last week, coaches reviewed positions with players at practice – here is a little of what they learned.

Players are divided into Forwards and Backs – The Forwards consist of numbers 1 – 8, and the Backs are 9 – 15. 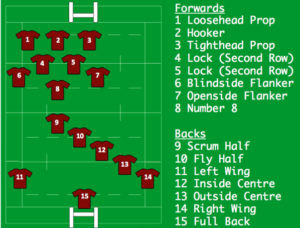 It is the Forwards’ job to win and retain the ball, and work together to drive the team up the field toward the try line.

1 & 3: Loose head prop & Tight head prop: Along with the Hooker, they make up the front row. Their main jobs are to support the Hooker in the scrum, and they often lift the jumpers in the lineout.

2 – Hooker: The Hooker is responsible for winning the ball in the scrum – they use their foot to ‘hook’ the ball out. They also traditionally throw the ball in at lineouts.

4 & 5 – Left & Right lock: Together the locks make up the second row of the scrum. They bind to the front row and function as the motor to drive the whole scrum forward. They are also usually the jumpers for lineouts.

6 & 7 – Blindside & Openside flanker: With the Number 8, these players make up the back row. Their role key role is to win possession through turnovers. These positions are not played in U12 games.

8 – Number 8: Completing the back row, the Number 8 player controls the ball at the back of the scrum, and will sometimes pick up the ball from the base of the scrum and carry it forward. This position is not played in U12 games.

Speed and agility are typical characteristics of strong Backs. Their main jobs are to run the ball up the field, and kick for goal.

9 – Scrum half: The scrum half is the link between the forwards and the backs. They feed the ball into a scrum and pass it out to the backs.

10 – Fly half: This player tells the backs where to go during a ruck, lineout and scrum. They receive the ball from the scrum half, and move it down the back line. They often handle penalty kicks.

11 & 14 – Wings: When on offense these players use their speed to score tries, and on defense they cover holes if the opposing team gets through the defensive line.

12 & 13 – Inside & Outside center: This player’s role is to get the ball out to the Wings. They also line up against the player of the same number on the opposing team to break their defensive line, or to draw opposing players and create space and try scoring opportunities for their teammates.

15 – Full back: This player is the last player in the line of defense, so they have to be fast. They typically field the opponents kicks, and have a good kicking game.

As you can see, there are a wide range of positions on the team, and each come with their own physical requirements.  There are positions for players that are short and stout, tall and slim, strong, agile, jumpers and speedsters. Teams need to work together with players in each of these positions to win the match. 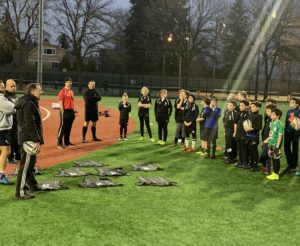 Donate to the Club