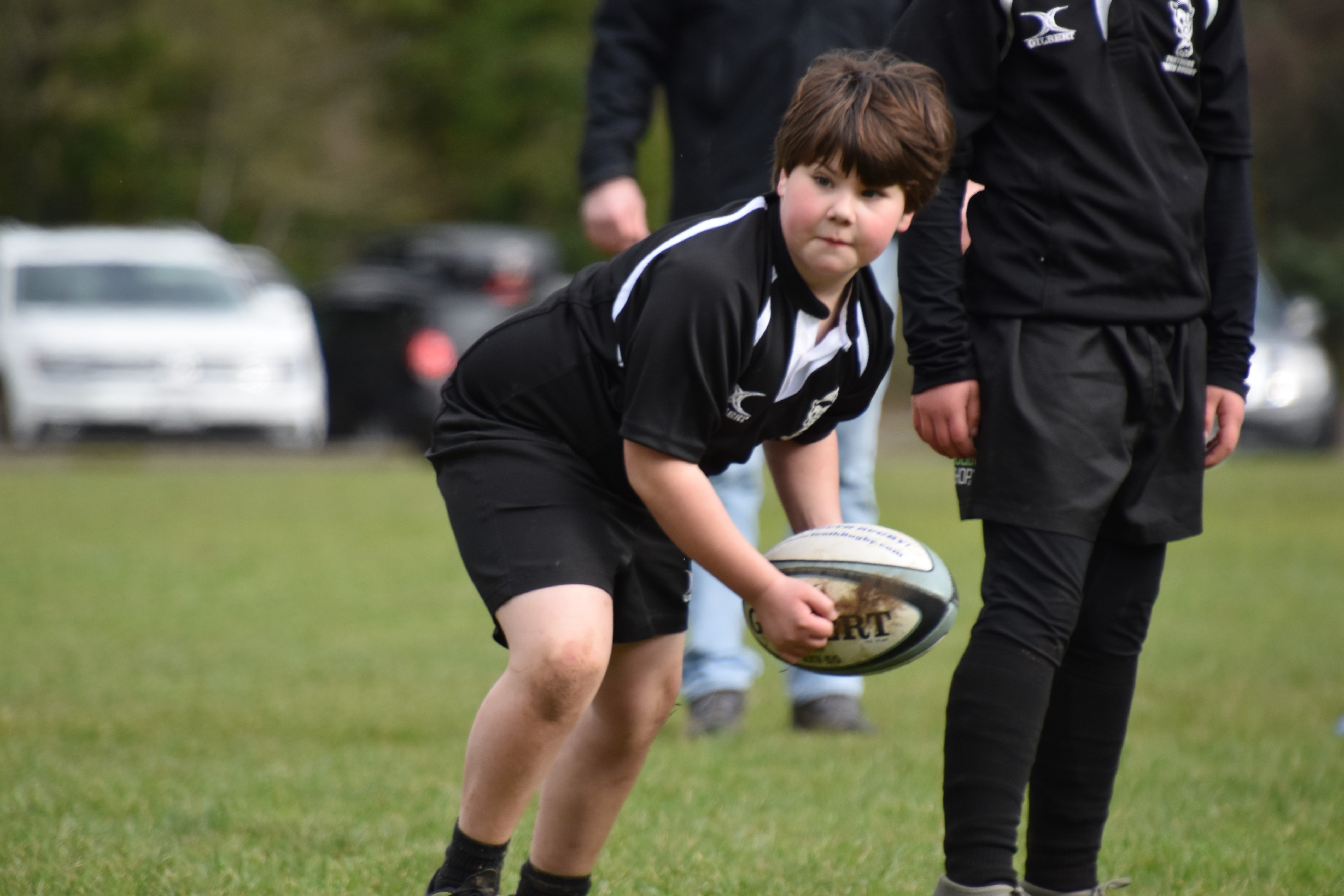 Saturday was an awesome learning experience for players who have never played contact rugby.

Our entire club was at the Pat Ryan rugby field. U8s to u14 played in panthers colors while our JVs and Vs played under the Liberty colors.

We had an amazing day at Liberty with the U10s, we fielded two teams both of who played exceptionally well and enjoyed a great morning of rugby with Liberty. 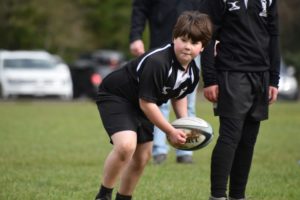 Jake going for the pass 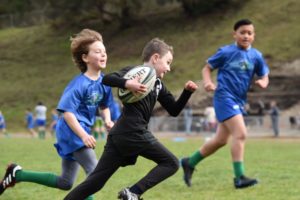 JJ taking advantage of the opening 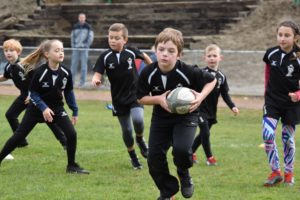 Matthew off on a breakaway

At the u12 level instead of the usual 2 halves we asked for 3 periods so that during the breaks we could help our players identify areas to improve. It was great to see how the players improved during the game. 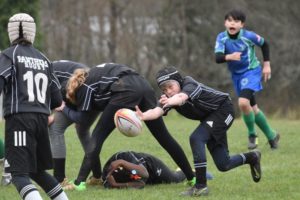 Reid at Scrum Half 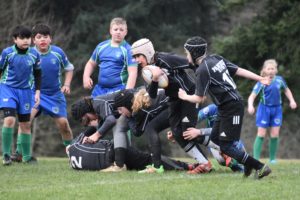 Sebastian looking for the opening 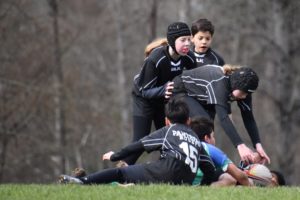 For our U14, it was a special game against Liberty, since we have been teaming up with them for the last 2 years, and it is thanks to them that we are finally able to field a Panthers U14 team this year.

For many of our boys it was their first game, and they were at first surprised by the intensity at the U14 level. Liberty had experienced and intense players, which immediately challenged our defense.

Gradually, the Panthers stepped up to the level of Liberty, challenging them and getting close to scoring on several occasion. In the end, we offered a solid opposition to Liberty, and were recognized after the game for having a strong organization on the field, which our boys should be proud of.

What we’re most proud of is that they played hard until the very last minute, kept their head up, and really came together as team, supporting each other against a stronger and more experienced opponent.

Our new players also got to appreciate the feed and the post-game camaraderie with Liberty, and celebrated Nathan for winning man of the match! 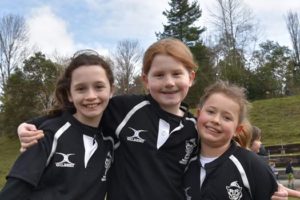